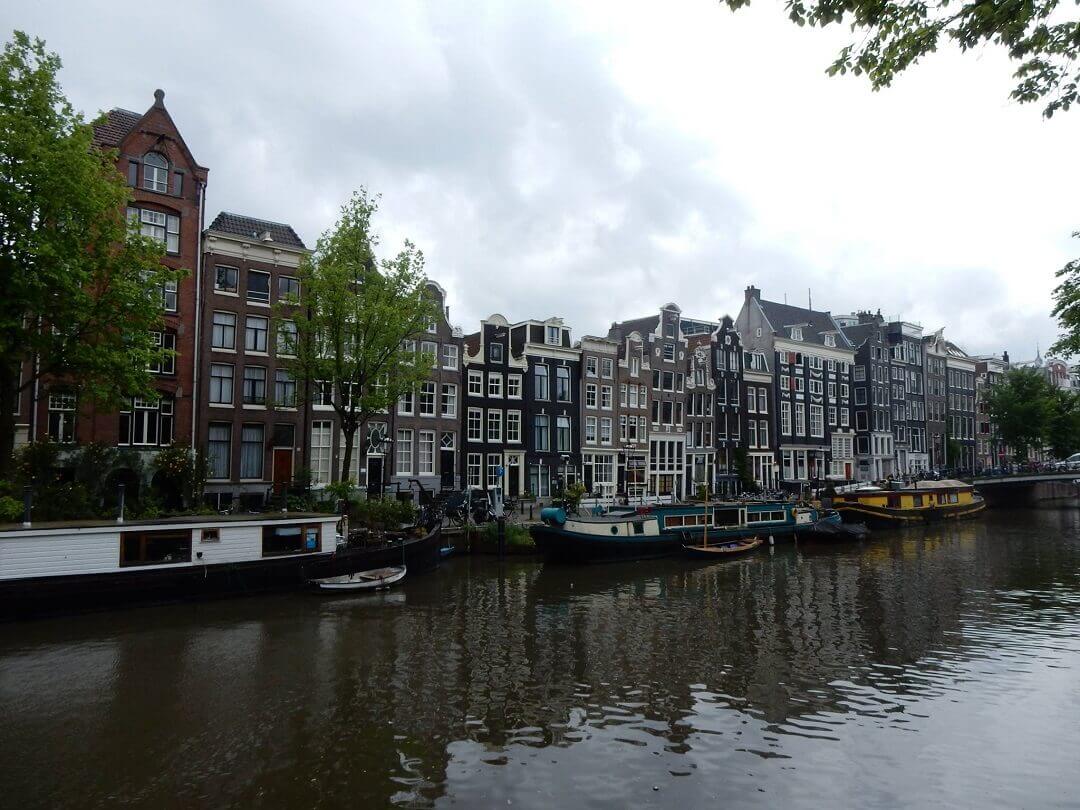 So…. almost home! I just wanted to make a small update about the most special train I took during my journey: the Eurostar from London to Brussels. Unfortunately it’s not included in your Interrail pass, but it is an incredible relaxing way to travel between those 2 cities. During the journey they take good care of you. They constantly walk by asking if you want something to drink, and you even get a small free meal. Unfortunately my train didn’t have any WiFi since this was the old variety of Eurostars, but apparently soon enough they all should get it.

It’s special to see how the train dives into the tunnel to Calais, en comes out just 20 minutes later. Just after Calais something unexpected happened. With small panic they asked if there was a doctor on board. And if he/she could come to coach 11 as soon as possible. Just after we departed from Lille they announced that we had a 5 minute delay due to medical assistance, and that they had found a doctor on board. Oh and the advantage with respect to flying: the train will bring you to the center of London. Which is extremely convenient as all airports are located far away from the city center. This was much much better than taking the over-night bus.. ghehe.

Back in the Netherlands! Arrived at Amsterdam by train, my last destination. I made it!!!! Although there were multiple difficulties along the way, I still completed my journey according to schedule – which was quite the effort. Even a major strike in Greece, missing the night-train in Milan and having hours of delay on the bus Brussels-London couldn’t stop me. Amsterdam was fun to walk through for an hour or so, but incredible busy. I also wanted to go home, so didn’t spent that much time there.

Oddly enough when arriving in Amsterdam the majority of languages that I heard where non-Dutch ór I’ve forgotten what Dutch sounds like… Hmm. At least the chickenburgers at the station made me feel Dutch again. So in conclusion: my journey was awesome, and I would definately do it again without thinking twice. Probably not whole Europe again, but more focussed on a small part of Europe. I still got lots of footage to share, so keep an eye on this page..! Thanks all for following me.