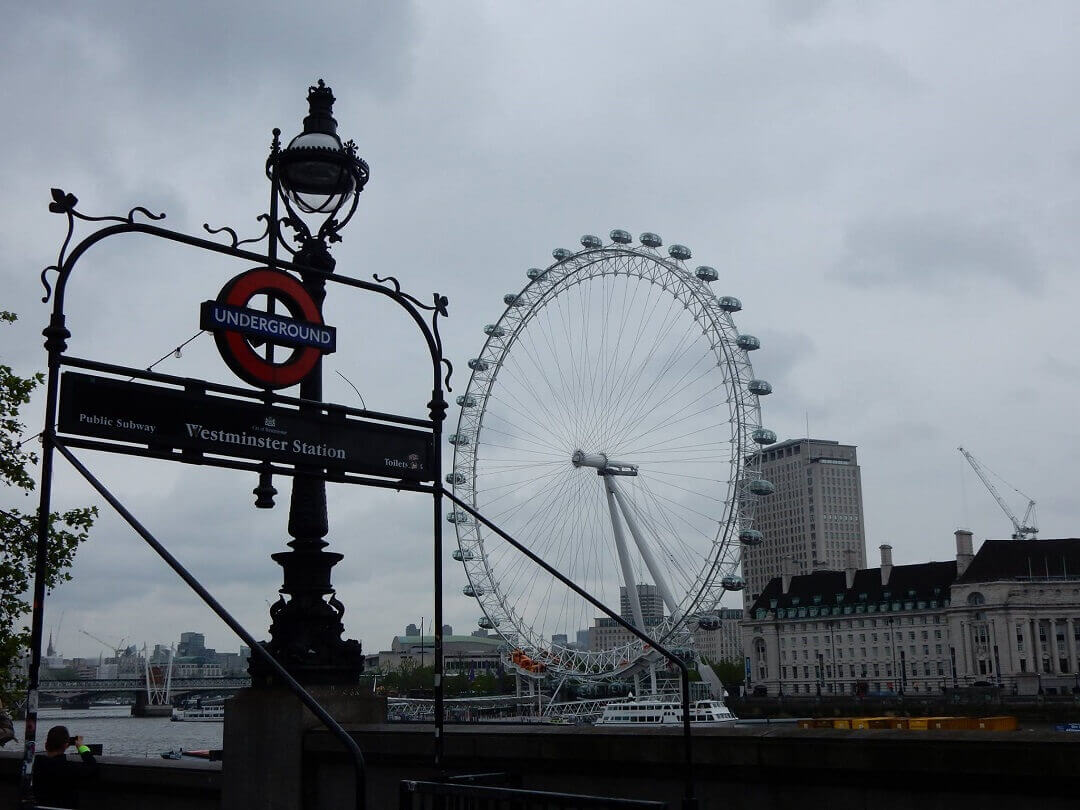 Let me tell you about London, which is a very nice city. Unfortunately I didn’t have that much time left after being stuck in traffic for over 2 hours. To make it even worse, there was also a people-traffic-jam near the Big Ben (don’t know what was going on, but everything was blocked) which also slowed me down significantly. After reading some comments on my previous post about Paris I decided to do a free-walking tour of some Harry Potter sightseeings.

In the end I ended up with a free fast-walking tour to only a limited pinpointed locations, since I had to hurry. I’ve been to Cecile Court, which is supposedly one of the inspirational sources for Diagon Alley. I’ve also been to Australia House, which interior has been used for scenes of Gringotts Bank. Unfortunately I could not go inside. You have to ask a guard as well, but I was out of time. Lastly I wanted to visit Kings Cross Station, although I was there last year also – but then again, out of time.

If I come back I will definately do the organized tours, seems fun to me. Oh.. and bring an umbrella to London ^_^, it’s always raining there. The absolute highlight of London was leaving London by train in the direction of Holyhead, provider Virgin Trains. I’ve got the luxury of traveling first class during my Interrail trip, and this has been the most luxurious train so-far. There are constantly staff members walking around giving you complementary coffee/tea, juice, beverages and sandwiches. It has free WiFi as well, although the connection was rather bad. I’m looking forward to another trip with Virgin Trains later this afternoon, followed ofcourse by something even more special. In 30 minutes I’ll be leaving Dublin, I hope the ferry will be on time.